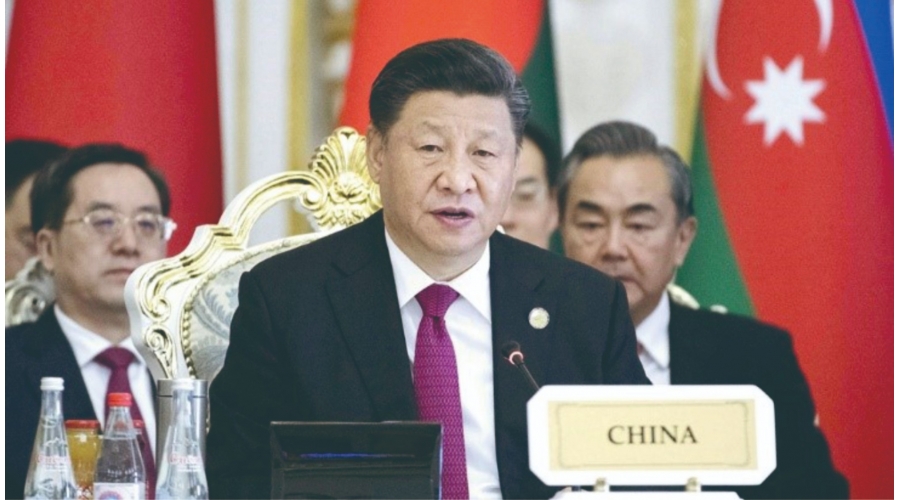 The purpose of the Conference on Interaction and Confidence Building Measures in Asia, or CICA, is to discuss measures to strengthen cooperation and increase trust among Asian countries. As of January 2019, CICA had a total of 27 member states and 13 observers.It spans all regions of Asia, covering different systems, religions, cultures and stages of development, and is widely representative.The purpose of CICA is to promote peace, security and stability in Asia by formulating multilateral confidence measures, strengthening dialogue and cooperation.Five confidence measures have been formulated in the fields of military and politics, new threats and new challenges, economy, ecology, and humanities. 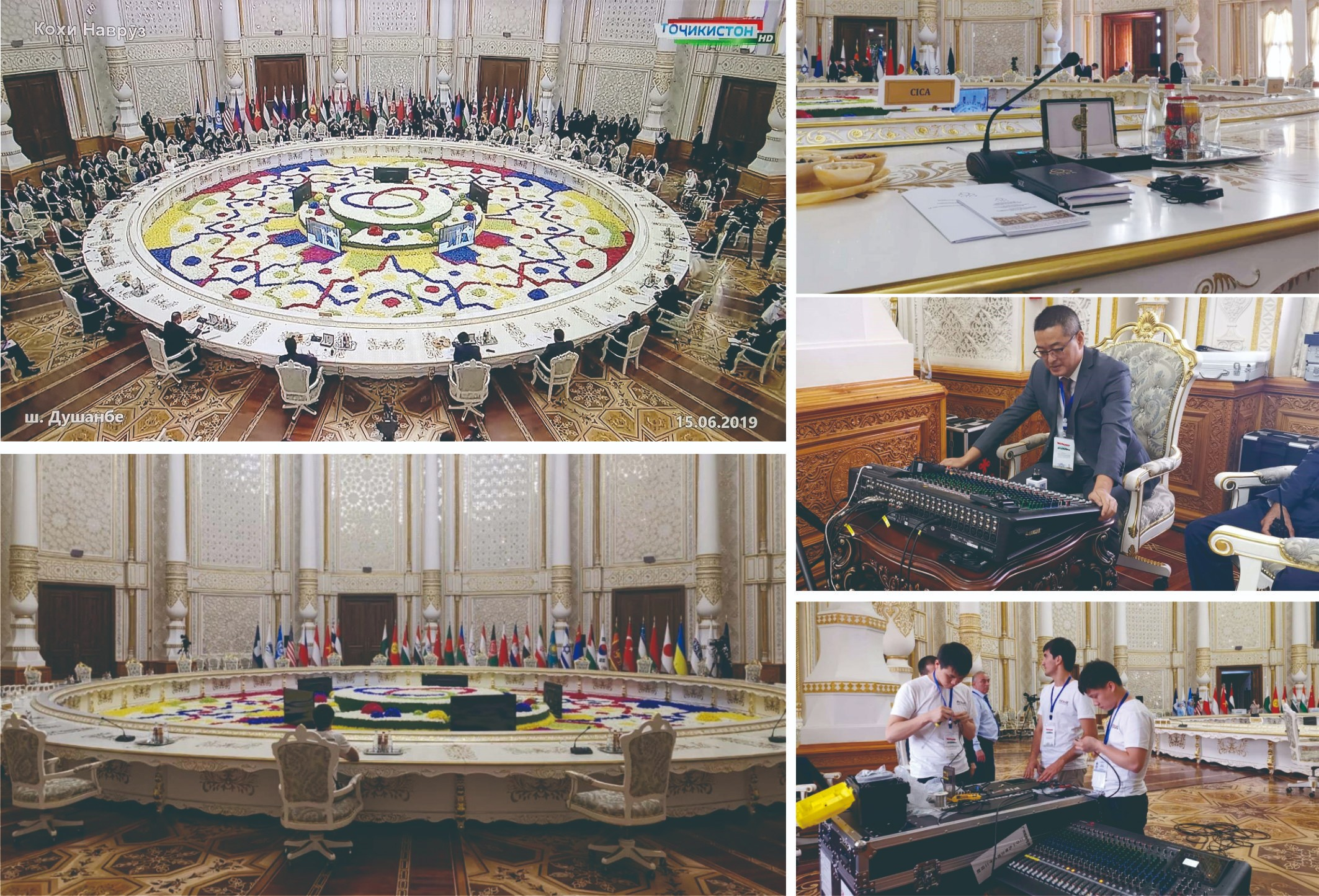 At the Uruz Palace in Dushanbe, President Rahmond, Chairman-in-Office of the Conference on Interaction and Confidence Building Measures in Asia (hereinafter referred to as “CICA”) , invited President Xi to deliver his first speech after the round table began.

After the speech, there was a long and warm applause in the venue.

Since assuming the chairmanship of CICA in May 2014, China has played an important role in

promoting the process of CICA. Leaders of various countries expressed their appreciation and gratitude for China's role in their speeches. The conference reached a high degree of consensus and finally affirmed it in the form of the text of the Summit Declaration.

Five years ago, in Shanghai, President Xi proposed to practice a new security concept of common, comprehensive, cooperative and sustainable development, and advocated to explore a path of security and development that conforms to the characteristics of Asia and the common interests of all countries, which received positive response from all parties. Over the past five years, all parties have continuously deepened their understanding and cooperation, and CICA has gained new development.

On the basis of inheriting the new security concept, the Summit Declaration absorbed a great deal of Chinese wisdom and experience, including the principle of wide consultation, joint contribution and shared benefits and the concept of building a new type of international relations, as well as incorporating into the concept of the community of shared future for mankind for the first time. 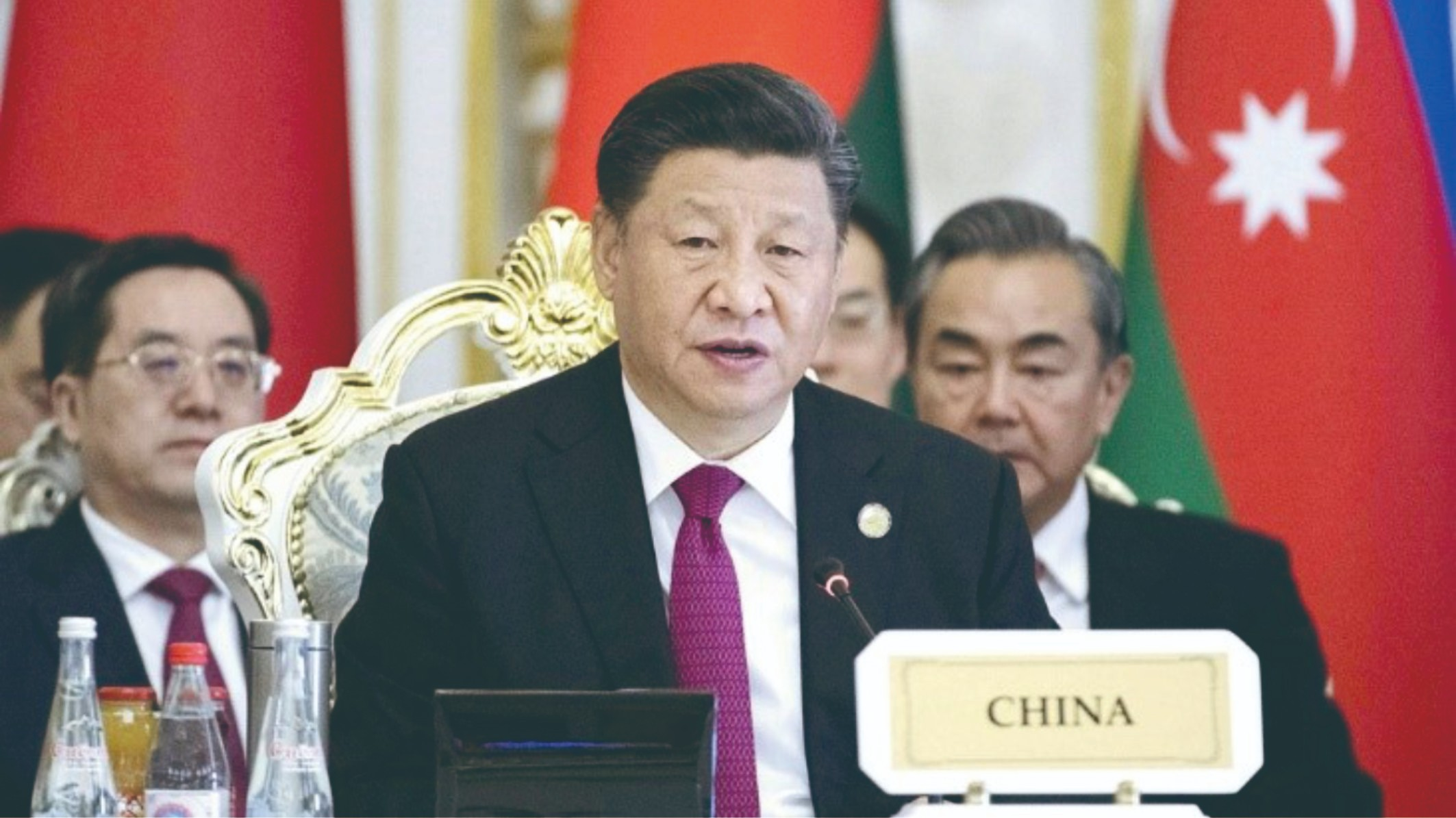 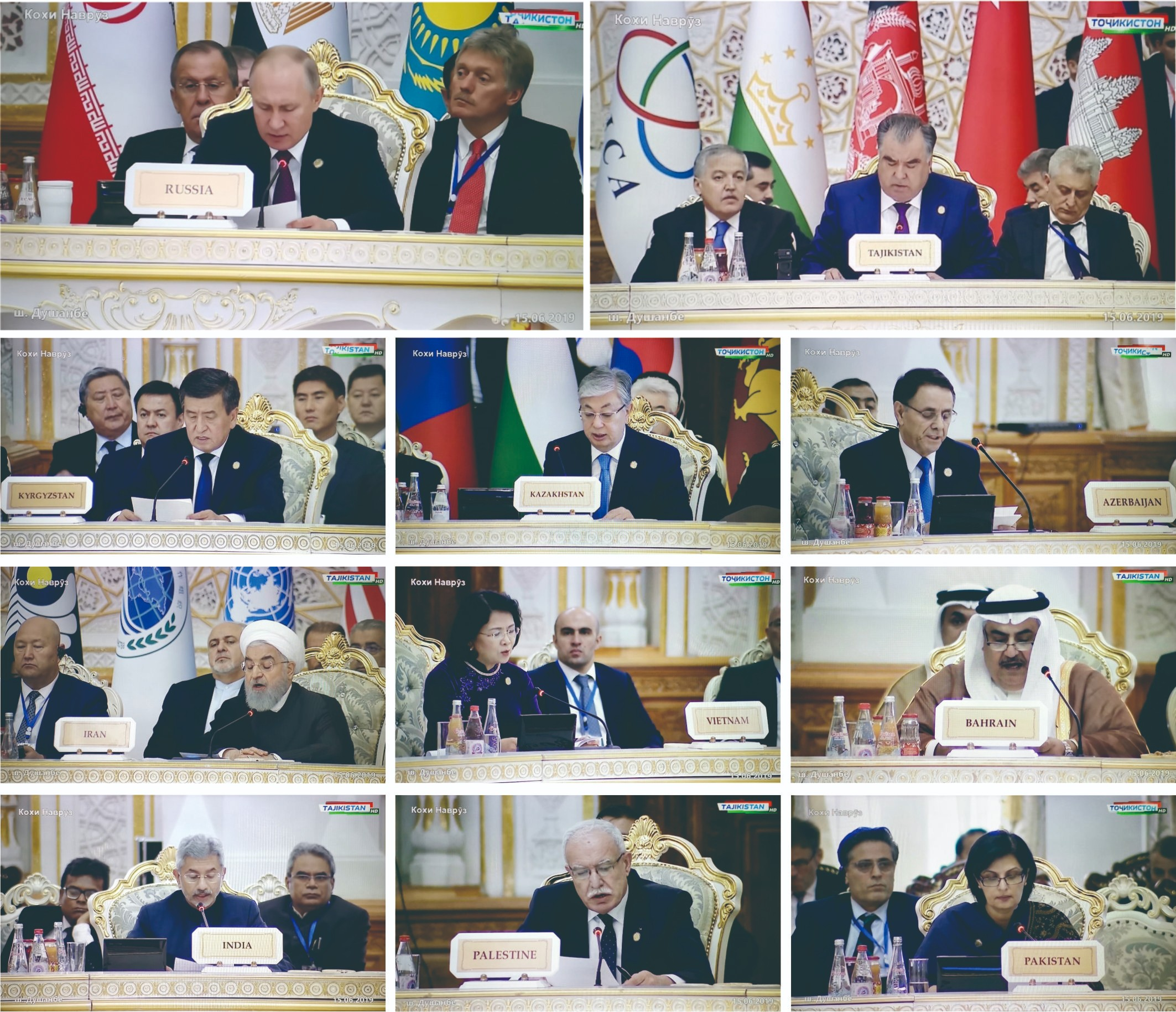 The conference system adopted in this summit uses all-digital signal transmission and processing, and has AGC automatic volume gain control; AFC automatic feedback suppressor function, and the connection of the system adopts the leading line loop hand-in-hand mode. Any point of disconnection will not cut off the connection between the two ends of the line and the main unit.

In order to ensure perfect sound quality, the simultaneous interpretation system uses digital infrared processing chip for digital encoding, digital modulating and digital transmission of the audio signals. The frequency response of the simultaneous interpretation receiver achieves 20 Hz to 20 KHz by digital way, realizing the perfect sound quality of CD level.In addition to the main venue, there was also a reception hall for the rotating presidency of the Summit and two news media centers. When the Leaders' round table conference was being held, non-participants gathered in the news media center to listen to and watch the contents of the Leaders' round table meeting. The simultaneous interpretation they listened to must be synchronized with the main venue, which was often hundreds of meters away from the main venue due to the constraints of the venue.In order to ensure synchronization and anomaly-free transmission, the PLEXUS digital conference main unit product of Tosyeason was equipped with optical fiber interface. Optical fiber could be used for data transmission between the two venues. The distance could reach tens of kilometers, which perfectly met the needs of simultaneous interpretation in different auditoriums.

After talks with Tajik President Rahmond in Dushanbe, President Xi Jinping signed the Joint Statement of the People's Republic of China and the Republic of Tajikistan on Further Deepening the Comprehensive Strategic Partnership. 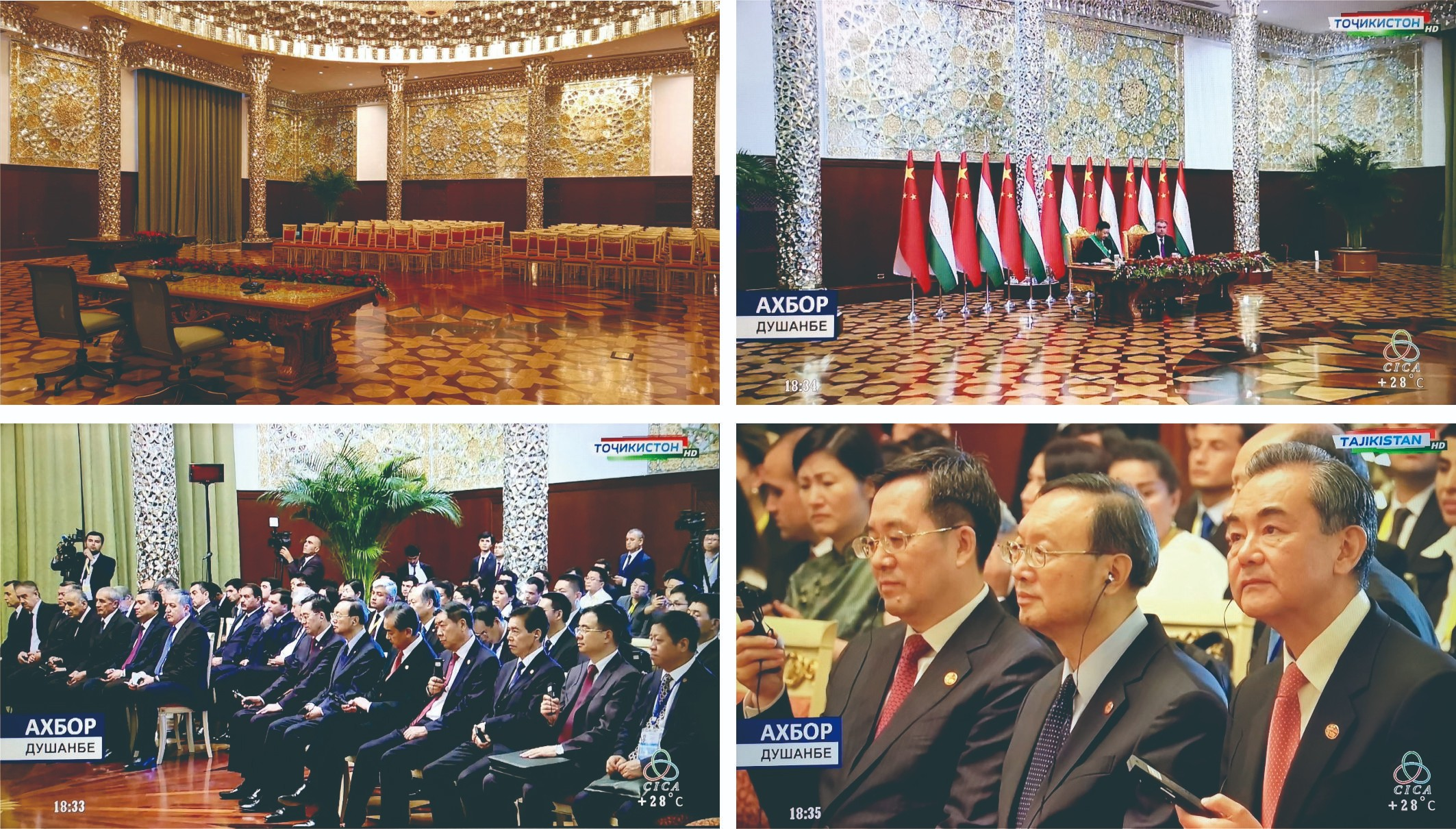